For one hundred and ten years, and across three generations, Van Riper Electric Company, Inc. has built an outstanding reputation by fostering long-lasting relationships based on absolute customer satisfaction. With our extensive experience and knowledgeable team, we are ready to tackle any Residential, Commercial or Industrial electrical project – no job too big or too small. While offering professional electrical services at competitive rates, we strive to provide first-rate workmanship on any project undertaken. We enjoy an extensive client list full of repeat customers and proudly stand behind our work. It is this commitment to excellence and superior customer service that has set us apart from our competitors for more than a century. We appreciate your interest and look forward to earning your business.

Established in 1909, Van Riper Electric celebrates our 110th year in business. Founder, H.A. Van Riper helmed the business he built from the ground up until 1950, when he passed the reins to his son, Jack.  Jack Van Riper continued to expand the company’s reputation for uncompromising workmanship, honest, competitive pricing and personal service.  Now, in our third generation, with Jack’s son, Harry Van Riper, as owner and president since 1985, Van Riper Electric remains committed to continuing the proud legacy of his grandfather and father. The seeds of the business sown back in 1909 – quality, integrity, value – remain the principles that guide us today and will carry us into the future. 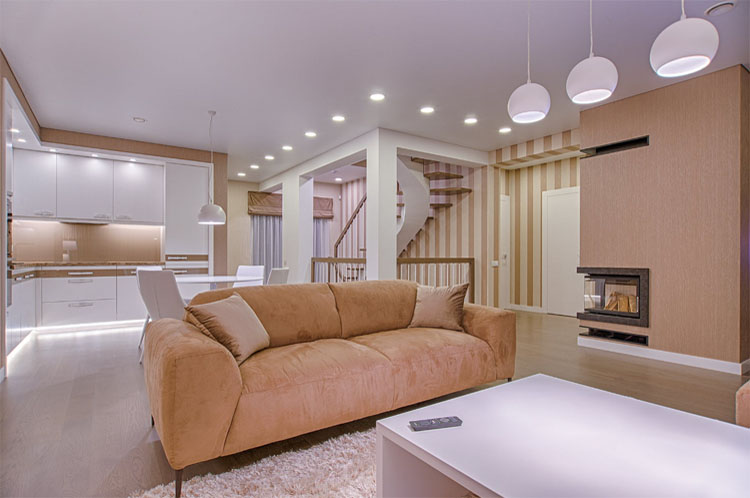 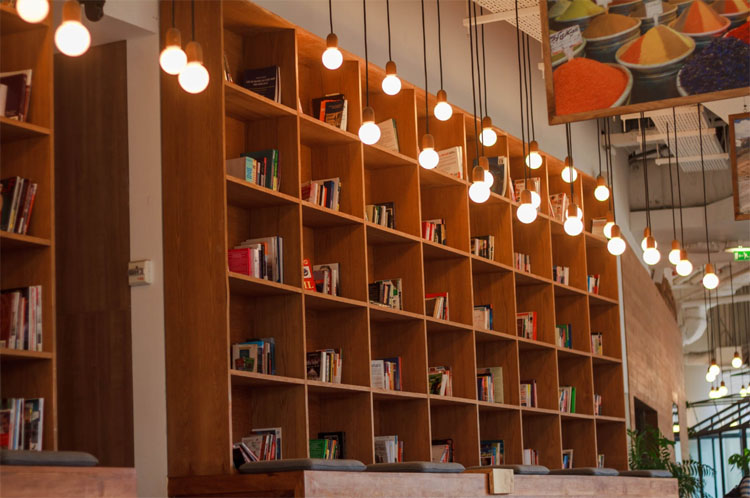 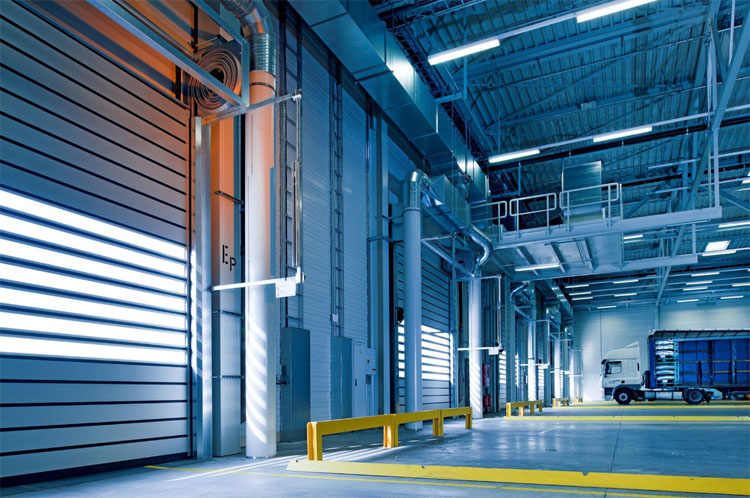 Tell Us About Your Project

Van Riper Electric is fully licensed, with extensive experience in all areas of electrical installation, troubleshooting and repair.

Have a Situation that Requires Urgent Attention?